Psalm 91 sounds quite clear. "If you say 'the LORD is my refuge,' and you make the Most High your dwelling, no harm will overtake you, no disaster will come near your tent. For he will command his angels concerning you, to guard you in all your ways." 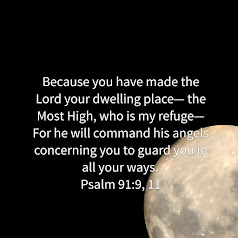 Plain and simple. Commit yourself to God and nothing will ever go wrong. Is that really what it says?

Satan used these verses to tempt Jesus. " Then the devil took him to the holy city and had him stand on the highest point of the temple. 'If you are the Son of God,” he said, “throw yourself down. For it is written: " 'He will command his angels concerning you, and they will lift you up in their hands, so that you will not strike your foot against a stone.’"

"Don't put the Lord your God to the test," Jesus replied, quoting another Scripture. 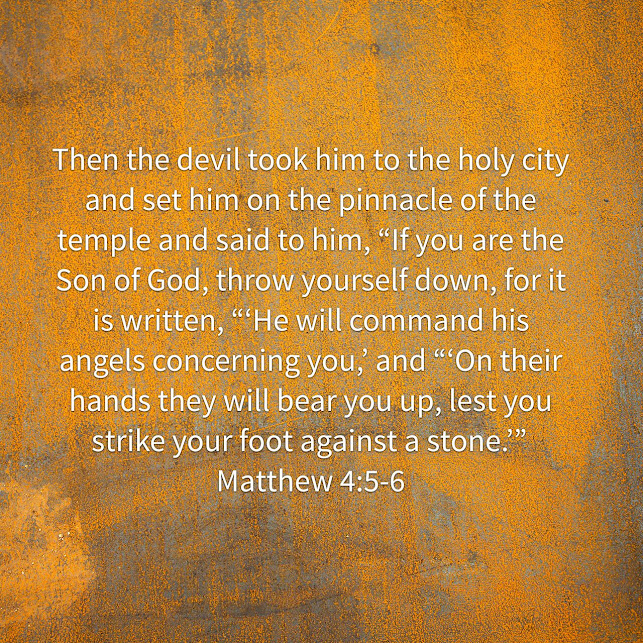 Did Jesus think of Psalm 91 again when he prayed in the garden of Gethsemane? There he was, having given himself to God, not putting God to the test but doing what he was supposed to do. Wasn't it time to claim the promise -- "no harm will come to you, the angels will watch over you." But he did not, he said "Not my will, but yours be done."

Paul adds one more wrinkle to interpreting the promises. "For no matter how many promises God has made, they are 'Yes' in Christ." Jesus brings the fulfillment of the promises. The promise that no harm will come to you if you give yourself to God? That is the promise that Jesus came, died and rose again, guaranteeing us eternal life, and ushering us into the Kingdom as God's adopted children. That is the optic for understanding the promises, the wild and crazy truth awaiting us. 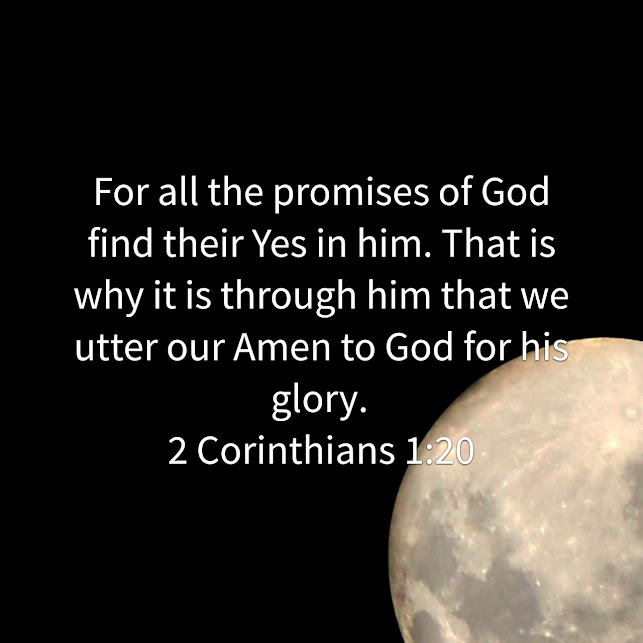